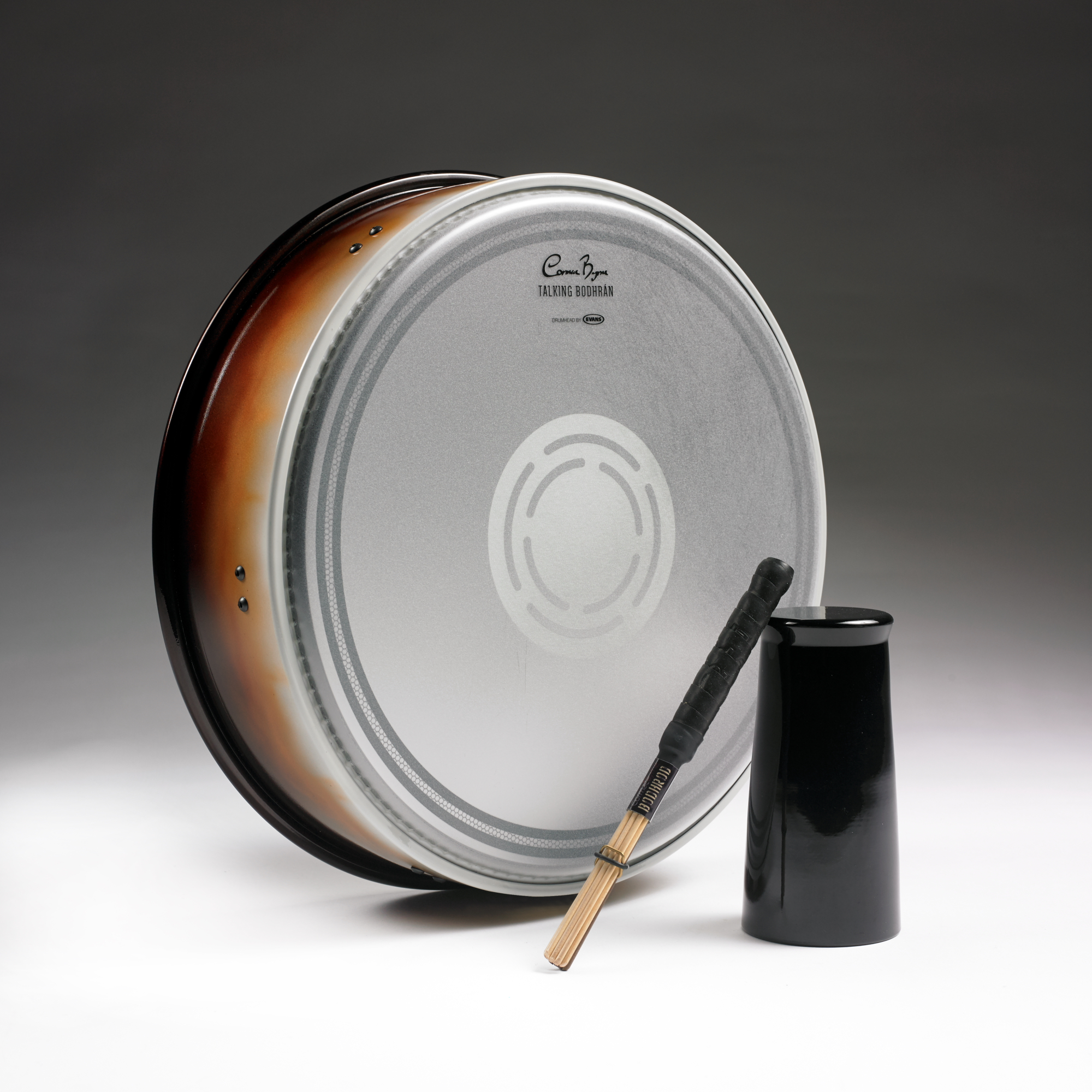 We set out to create a bodhrán that would sound equally at home in a traditional Irish session as it would on stage playing Indian, African or other World music. The results were better than we could have imagined, and the Cormac Byrne Talking Bodhrán™ was born. 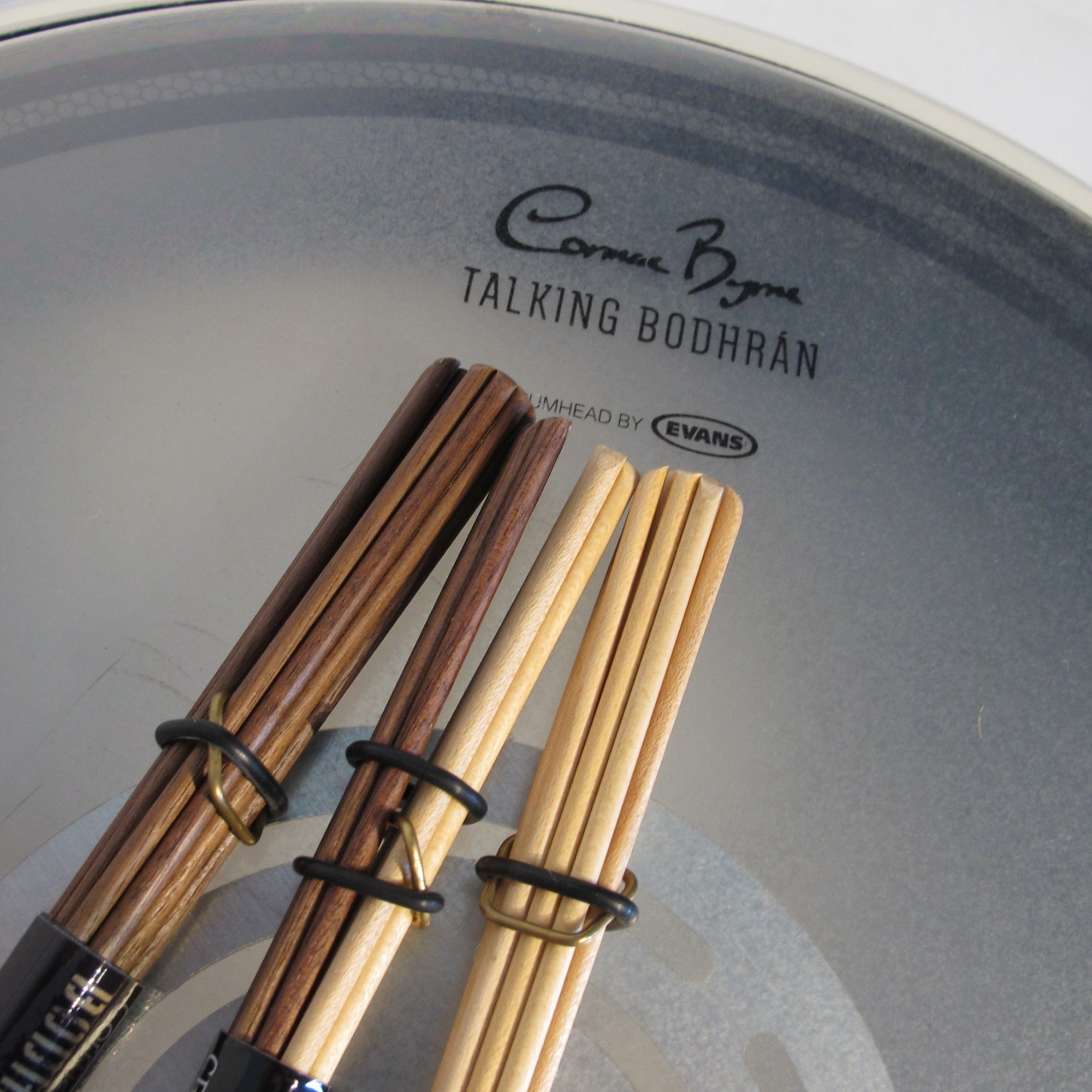 Cormac describes his Bodhrod design as “capable of producing those big warm bass notes but also those tight high pops in the top end.” 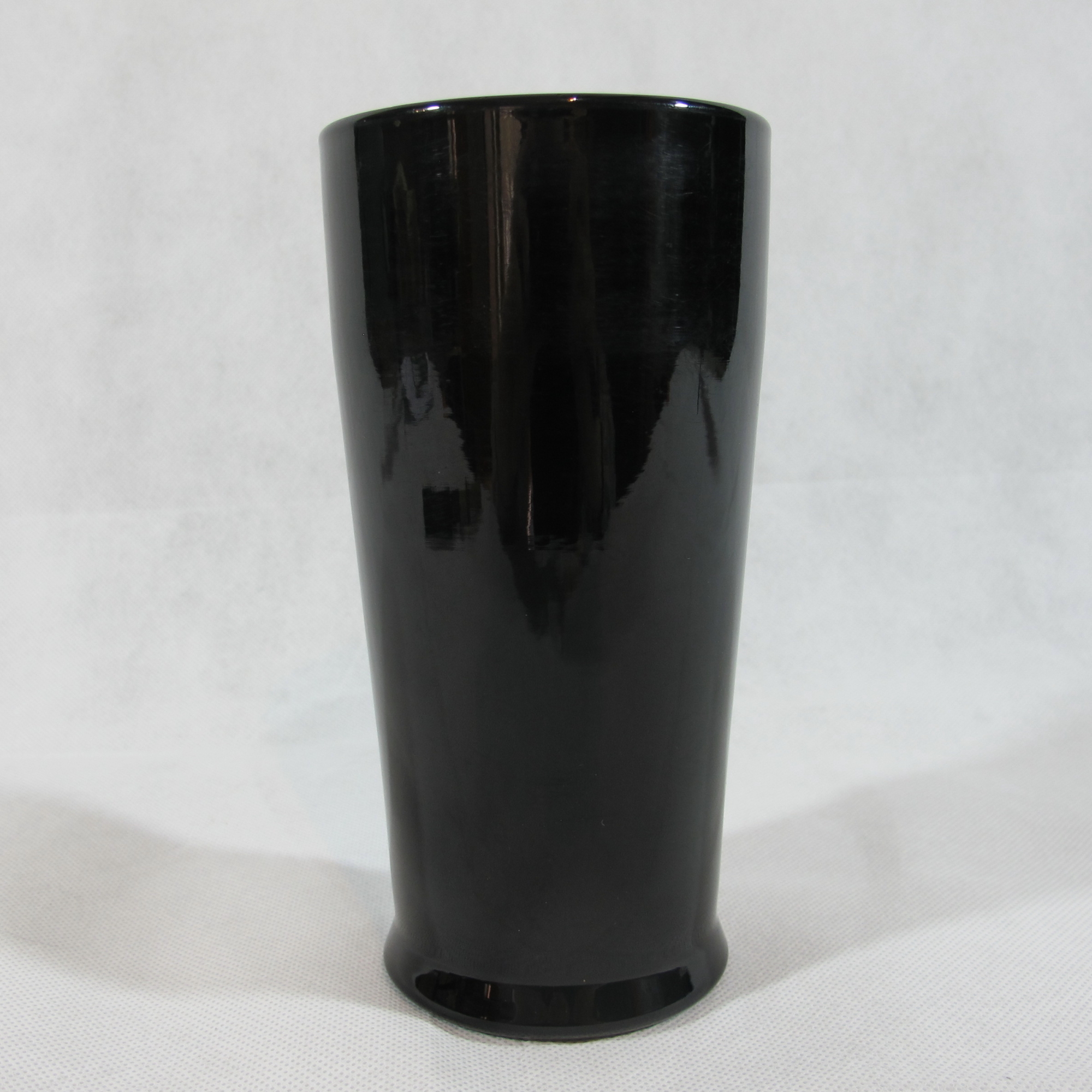 With the Talking Sound Bar you can extend the vocal range of your drum from longer, more sustained bass notes, through fabulous talking mid range tones, to crisp high notes.

Cormac Byrne is a bodhrán player and percussionist from Waterford, Ireland now based in the UK. He has received many awards for his work including The BBC Young Folk Award and was winner of the BBC Fame Academy Education Bursary in 2006.

Cormac has appeared at numerous festivals around the world and has toured extensively. Primarily playing with Mercury Music Prize Nominee, Seth Lakeman, he was also a founder member of BBC award winning band, Uiscedwr. His versatility has seen him in much demand both live and in the studio, performing everything from Traditional Irish and Folk to World Music, Classical, Jazz and Pop.  The events, bands and collaborations in which he has been involved are too many to list here, but cover every imagineable genre of music and performance style, and a few we never imagined.

We met Cormac when we first began playing bodhrán and took lessons with him, then invited him to take a look at early prototypes of our BODdrum.  As Cormac tells it (see the video below), the protoype was with him in a practice session with a world music group called Kefaya and he was unhappy with how his traditional bodhrán got lost in the more general percussion sound of fellow band members. He grabbed what is now the Talking Bodhrán and found that it could sing out over the other percussion lines and with the Talking Sound Bar he could create sounds like an Indian Tabla, like a West African Talking Drum, and more. For Cormac, as for many others, the Talking Bodhrán, developed in partnership with John Blackwell of BOD, sits in his percussion lineup as a unique instrument in its own right, different from his traditional bodhrán. 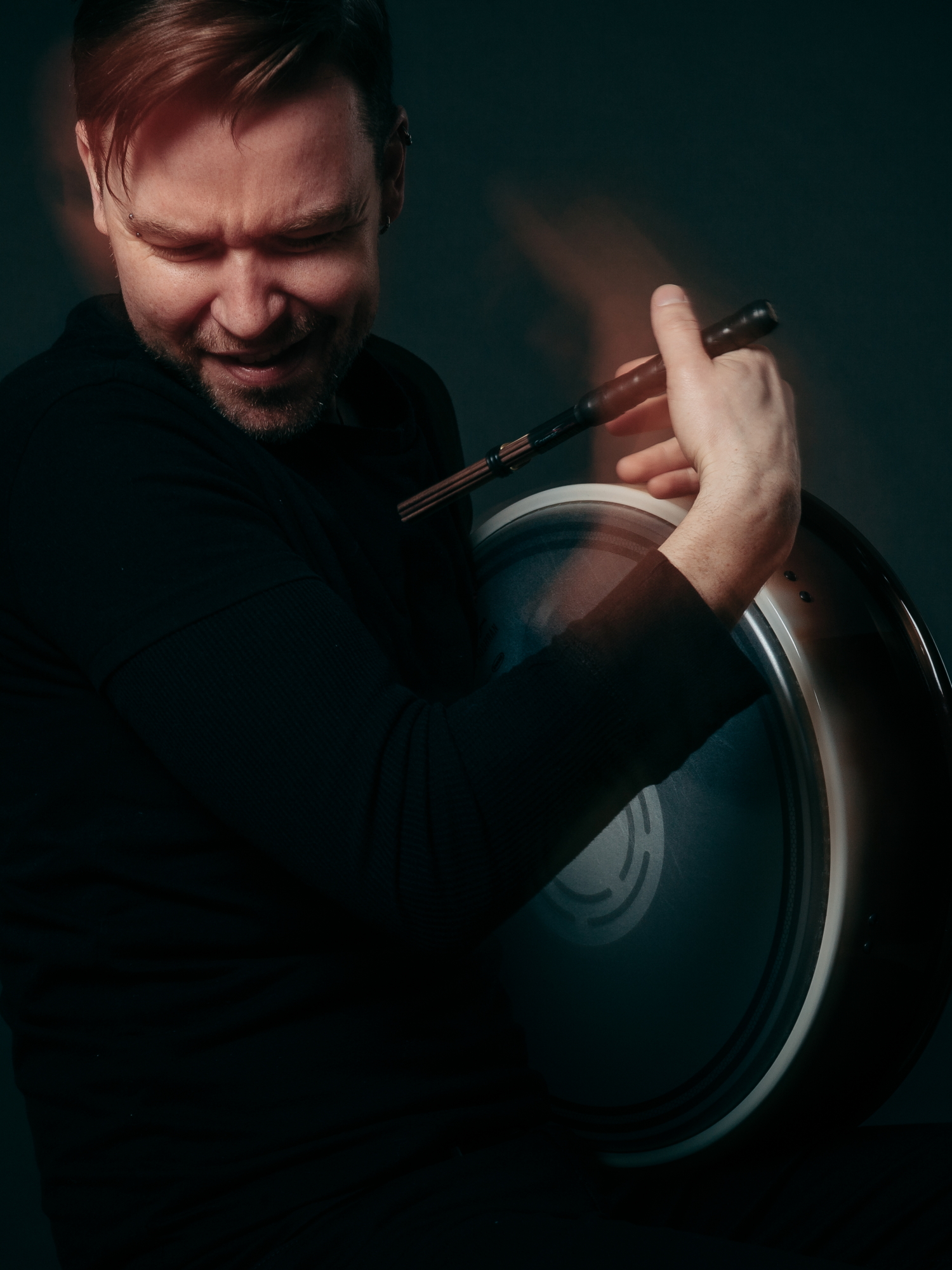 In 2015 at the prestigeous Craiceann bodhrán festival, Cormac presented the Talking Bodhrán, demonstrating and talking through its unique sound and capabilities both alone and in tandem with the Talking Sound Bar.

Cormac Byrne on the Blog 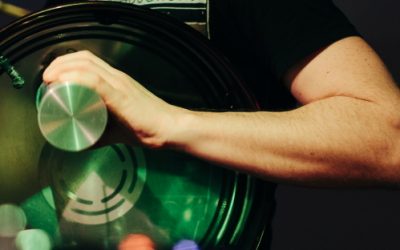 Cormac Byrne will join us at the BOD trader’s tent this Saturday at the Ely Folk Festival to demonstrate his signature Talking Bodhrán. (read more) 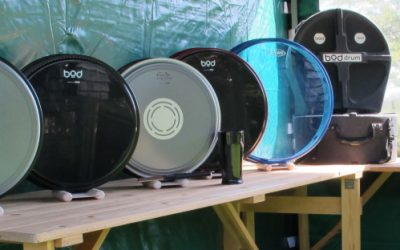 BOD Gets Ready for Summer Festivals

BOD is going on the road this summer – come find us at three great festivals in July and August, where you can try our instruments for yourself. (read more) 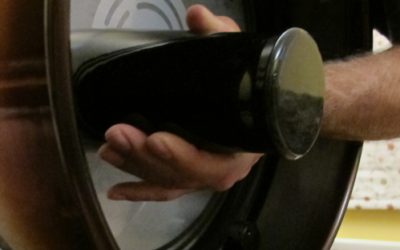 The Talking Sound Bar and the Talking Bodhrán, both developed in partnership with Cormac Byrne, are now available for individual purchase. (read more) 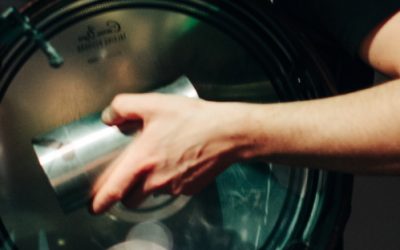